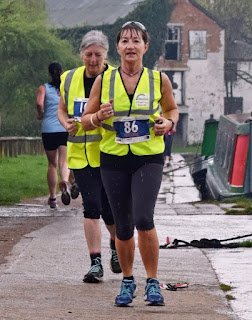 The first ever Middlewich 5K (3 miles) run took place this morning and two of our members took part, in support of Middlewich Clean Team of course. Maxine and Hilary found themselves some sponsors and then all they had to do was turn up and run!
The unfavourable weather forecast proved true with a wet start; the rain poured down but as Hilary said, “It was better than trying to run in the blistering heat we had only a few days ago”.

The course ran from the Big Lock and along the canal in the Sandbach direction until just past the dry dock. There the path loops back on itself providing the turning point back to the Big Lock. 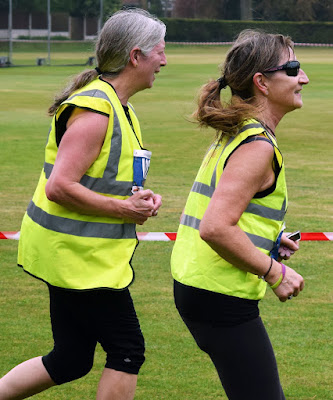 After the Big Lock the runners headed for Middlewich Cricket Club via Croxton Park and Croxton Lane, then at the cricket club the run finished with two circuits of the grounds. Maxine and Hilary were not the first to finish but they were not the last either, finishing 16th & 17th in their class with a matched time of 42 minutes and 10 seconds. 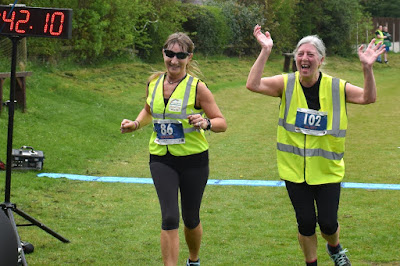 All runners completing the course were rewarded with a medal which Maxine and Hilary were rightfully pleased to show off.
The run itself was sponsored by Revelation Properties and there had also been Family Run prior to that which was sponsored by Harvester and Fizzy Eds.
Maxine and Hilary were impressed with how well organised it all seemed to be and of course we must also mention other Middlewich Clean Members that were on duty to clear up any litter. 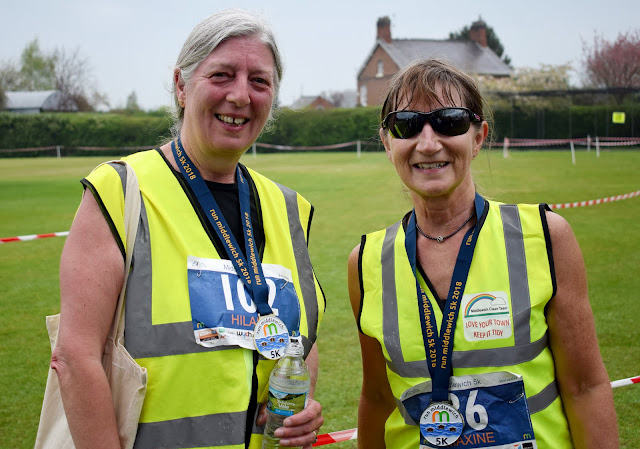 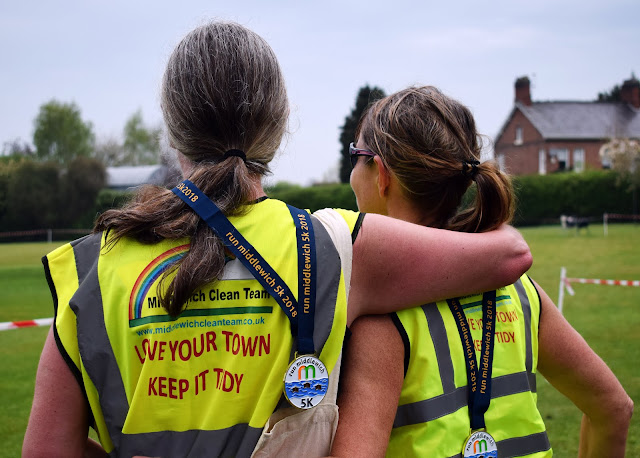 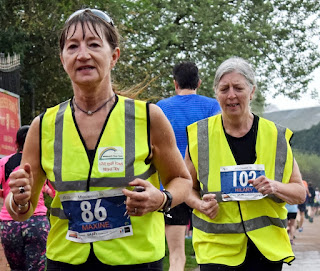 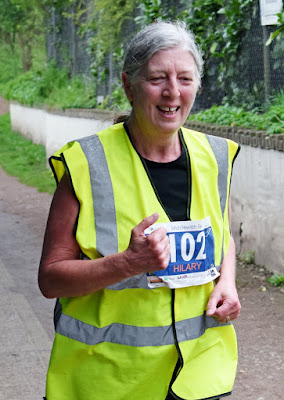 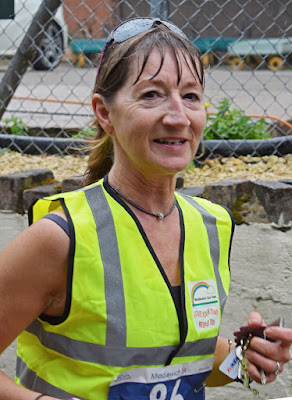 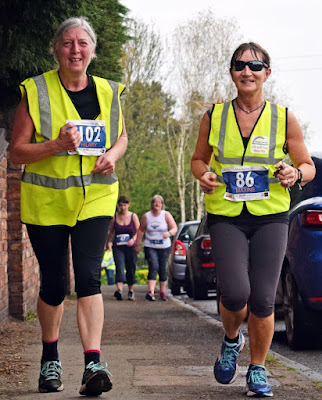 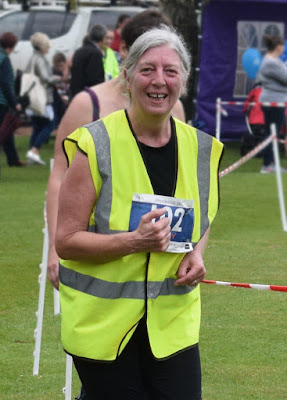 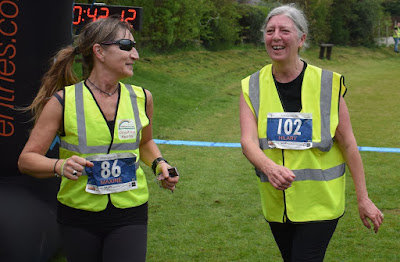