About The Middlewich Clean Team

Love your Town - Keep it Tidy 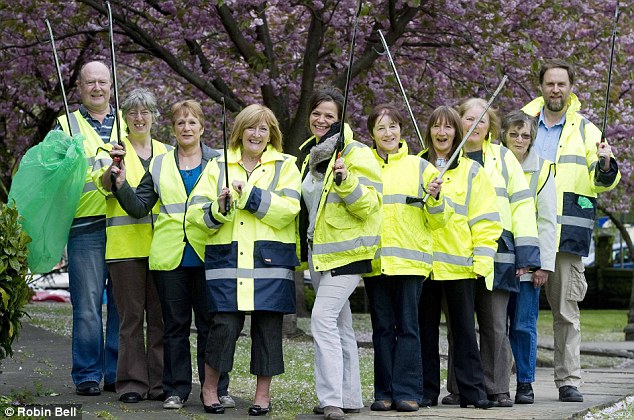 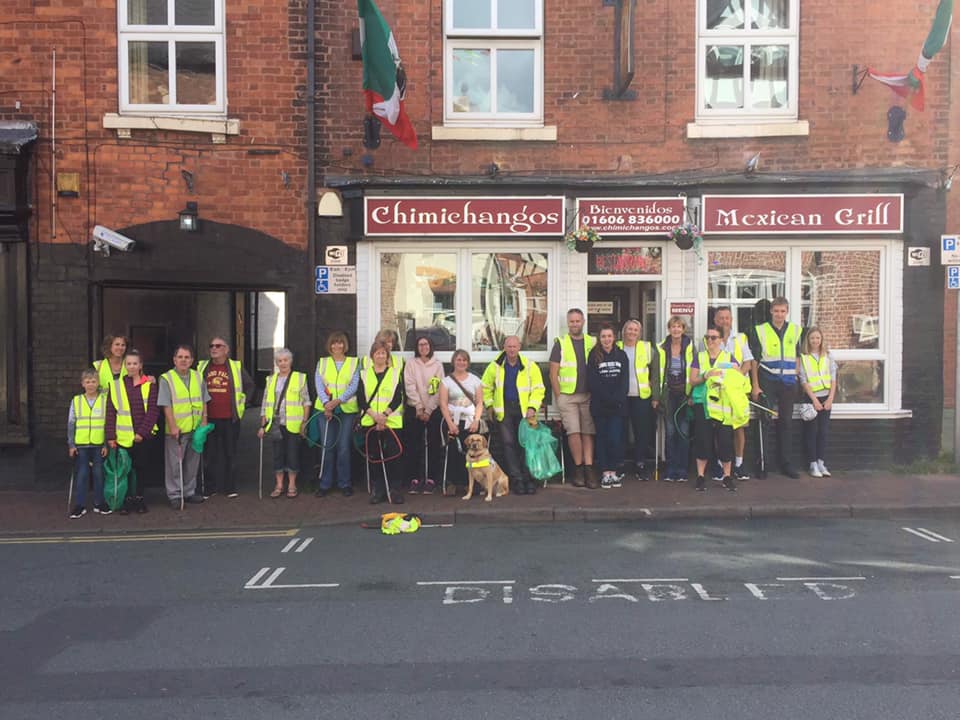 The Middlewich Clean team story began early 2003. Our now president Janet Chisholm became tired of the litter on Wheelock street, she hung a bin bag outside her shop with a sign saying ‘Make Janet Happy’. This was a success and seeing the rest of Middlewich looking so messy, Janet approached friend Stephen Dent for advice. Together they wrote letters to the local press pointing out the issue and asking for local people to help. Several people contacted them and the Clean Team was born.

The clean team has over 200 active members, many litter picks have 30 or 40 attend while some choose to pick alone, many with families. The clean team committee has changed over the years but still has 2 original members, Maxine and Hillary. Janet is no longer an active member of the committee but in her role as president she still guides the committee and is still as passionate about keeping Middlewich clean.